We are a non-profitable Dutch-based organization providing support to children through sports, all around the world.

At young age my father traveled through Europe with my brother and me. During those holidays I felt alive because getting to know other cultures was fascinating and interesting. Also speaking other languages, or speaking non-verbal was a great challange. Being there and making contact and connection or in my company name meant “commitment” through the heart was enough. When I got older, my holidays went beyond Europe. I saw parts of Asia, South America and Africa. I fell in love with all those countries, culteres and people.

But it was in Januari 2014 that my visit to Suriname hit me straight into my heart. I had the opportunity to train U9 and U12 boys and girls with soccer, at Oase and later on at SV Voorwaarts in Paramaribo. I wrote a plan for talent development, a “train the trainer” program and girls/women and soccer. Unfortunately they “lost” my plan and later on I saw the same plan with another name under it. That is how it goes, sometimes.

In 2017 I visited Tanzania and again it stole my heart. I brought some soccer balls and other soccer training stuff to Jimmy’s school and another school. In the other school the children and teachers treated me like a real hero. But I felt ashamed that I only taken this little to them. I wished I could have bring them trainings suits and balles for each one of them, like all children in Dutch clubs have and take for granted. Now we are trying to set up training programs and maybe a sports academy in Bagamoyo. We also collect useful second hand sport stuff to bring to Jimmy’s school.

In 2017/2018 I also did some voluntary work at the AZC (Asylum seeker centre) in Heerlen/Maastricht. Yoga lessons for refugee-women. Directly I had a conncetion with those women, trying to talk with them, walk with them, help them in the Dutch system which is not easy. Even though some people in the Netherlands think asylum seekers/refugees have it easy in our western country…..

At the end of 2019 I visited Ecuador and in Peguche happened the same: I fell in love again.

My heart lays in travelling, and my dream became global. I want to mean something to other people. Want to make a difference. See how they live, what their needs are and what realy is important in this hard world. Enjoy small and simple things in life, like real connection with the other. Love one another, have compassion and respect. Not one human being is better than the other! As they said in the sixties: make love no war!

It takes time and patience to contact countries like Tanzania and Ecuador to develop something. But every step is one and we will make it, for sure! 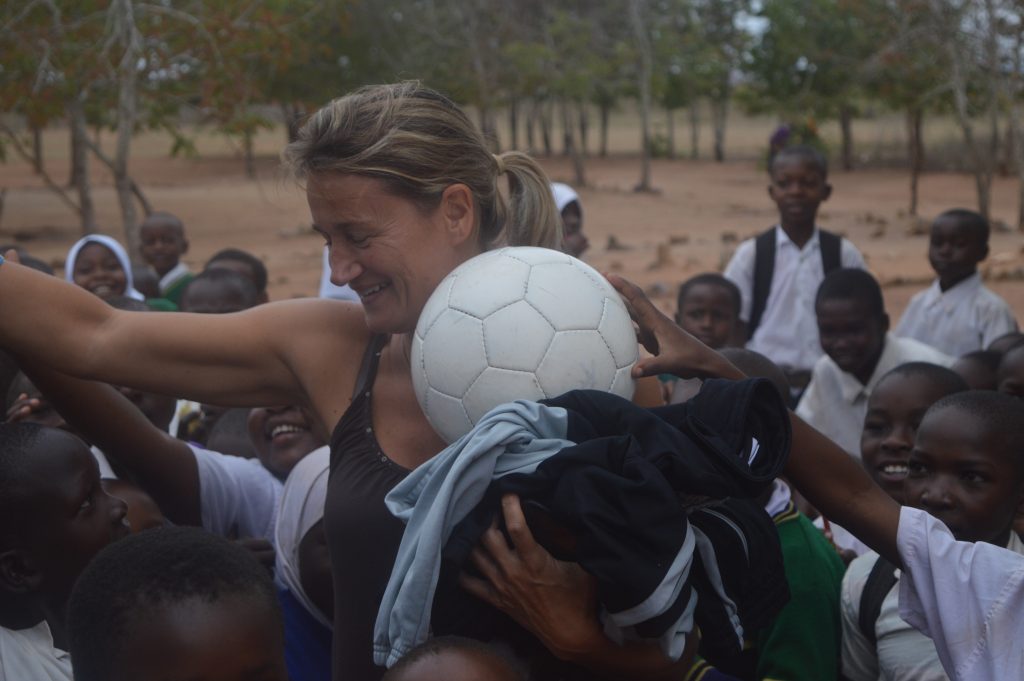 Sportkunde graduate currently living in Nijmegen and dreaming of a future in football, projects and achieving big things abroad.

It was in 2013 that I began to study Sportkunde at the HAN University of applied sciences. Now I am graduated and working to develop myself in our society to be a person who can be meaningful and contributing something to the community in a lasting way. Working with people, health and sports is what I prefer. I have an immense passion for football, but never could become a pro myself. This will not stop me from chasing my dreams and eventually work in the world of football and maybe even change it, develop it even a tiny bit and make that beautiful sport approachable for everyone.
Kaatje and I met through sharing our dreams and having a common idea. I don’t want to spoil it yet, but it will be great. Together we are facing ourselves and our abilities with the ups and downs that come with it, to grow stronger and eventually support this beautiful (sports)experience for others and us. Connecting through sports and the love for it is very valuable. We want to share, give and do with our heart. One step at the time, but hopefully we can update you soon.
For now I keep juggling the ball and am looking for new tricks to learn and new people to play with. Soon I hope to be able to pass that ball through and coach someone else to let the play influence its life and become a fulfilled person from it. I mean this literally and figuratively. I believe sports can help someone to find its definition and identity.
Alongside that vision, I attempt to become an agent for professional women’s football players to guide them through a beautiful career and support them in becoming a professional athlete with a strong view on the world and future.

Do you want to know more about me, my dreams and skills? Feel free to contact me or view my LinkedIn profile. 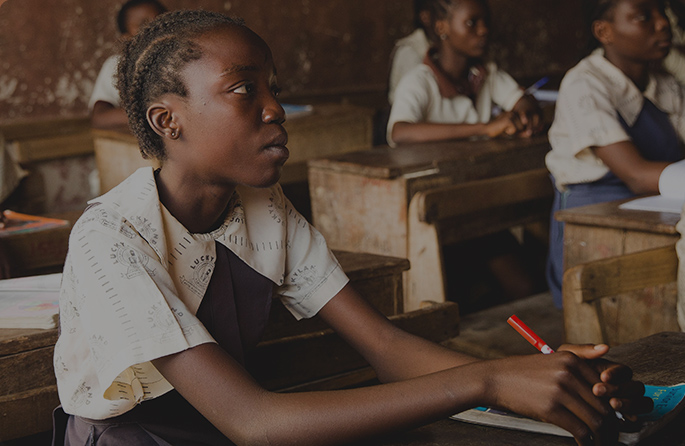 We are accepting donations of well kept second hand sport balls/attributes and cloths. If you want to place a gift in money, it will be used for new sport attributes/stuff. Or urgent needs for schools. We never send money, we buy local and bring it ourselves. 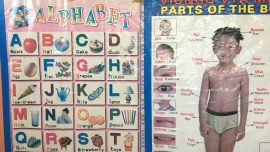 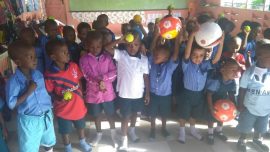 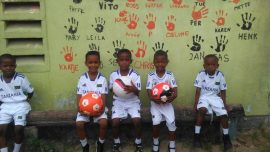 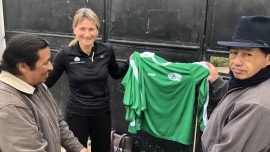 These kids require your help!

This website uses cookies to improve your experience while you navigate through the website. Out of these cookies, the cookies that are categorized as necessary are stored on your browser as they are essential for the working of basic functionalities of the website. We also use third-party cookies that help us analyze and understand how you use this website. These cookies will be stored in your browser only with your consent. You also have the option to opt-out of these cookies. But opting out of some of these cookies may have an effect on your browsing experience.
Necessary Altijd ingeschakeld
Necessary cookies are absolutely essential for the website to function properly. This category only includes cookies that ensures basic functionalities and security features of the website. These cookies do not store any personal information.
Non-necessary
Any cookies that may not be particularly necessary for the website to function and is used specifically to collect user personal data via analytics, ads, other embedded contents are termed as non-necessary cookies. It is mandatory to procure user consent prior to running these cookies on your website.
OPSLAAN & ACCEPTEREN